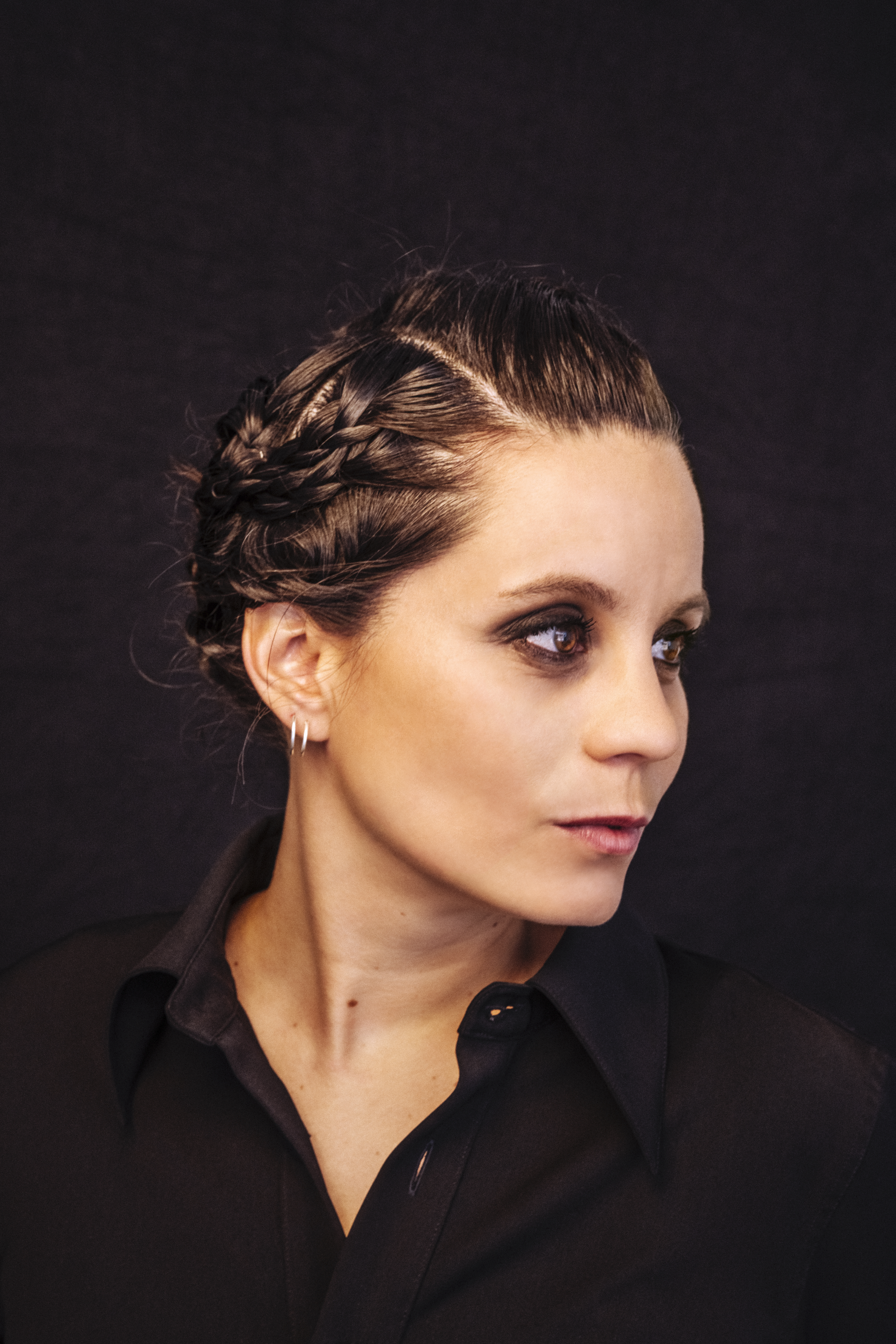 Born in 1984, PACEO, who grew up in the Ivory Coast, began playing drums at an early age and has accompanied renowned artists such as ARCHIE SHEPP, HENRI TEXIER, RHODA SCOTT, CHRISTIAN ESCOUDÉ and SANDRA NKAKÉ on international stages since the age of 19. After studying at the Conservatoire de Paris with RICCARDO DEL FRA and GLENN FERRIS, among others, her debut album „Triphase“ followed in 2008 in the trio of the same name. Already awarded in 2011 with the important Victoires de la Musique in the category „Jazz Revelation“, especially her fourth album „Circle“ marks her international breakthrough, not least due to the sonic expansion of contemporary jazz with folk, singer-songwriter and world elements to an unmistakable, own sound. To date, she has been able to play over 500 concerts in 45 countries, on five continents and received two more Victoires de la Musique as „Jazz Artist of the Year“ in 2016 and 2019. Impressed from an early age by the diversity of cultural traditions and the associated rituals, this album is both a desire and an experiment for PACEO to explore the depths of the inner self. Predominantly influenced by shamanic music and song practices, it goes from exorcism rituals from Bali and voodoo ceremonies from Haiti to divination songs from Siberia and possession rituals from the Brazilian Candombe. Both introspective and extraverted, ANNE PACEO slips into the role of a mediator between the human world and the unseen, managing to impressively take the listener on a uniquely spiritual and at the same time multilingual journey between different worlds and cultures over 12 songs.