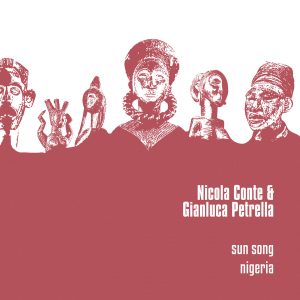 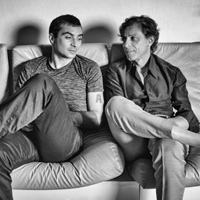 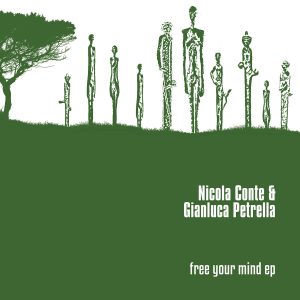 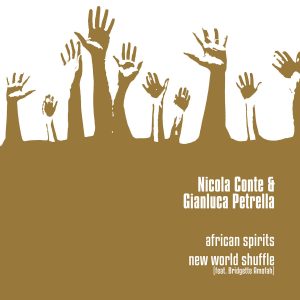 The collaboration wasn’t limited to the production of these tracks, but involved a collaborative research effort; the two have in fact been diggin’ together, exchanged rare records, sampled and worked with analog vintage gear. This new album comes from two seasoned Italian jazz men, expressing their idea of a dancefloor; an experiment nodding to the scene of Detroit, with Conte and Petrella filtering and distilling the many impressions and influences coming from jazz to disco, house and beyond.

Some of the tracks such like “African Spirit” -a spiritual mantra, a simple dancefloor groove capable to induce an ecstatic feel;  “New World Shuffle”- built on the same element and is enhanced by Bridgette Amofah’s vocals ;  ”Sun Song “ – a delightful journey into Detroit-influenced contemporary disco whose mesmerizing and hypnotic samples bring the listener into a buoyant ecstatic trance and “Nigeria” – the afro-jazz track  adding a tribal vibe are available on 3 pre released EPs.