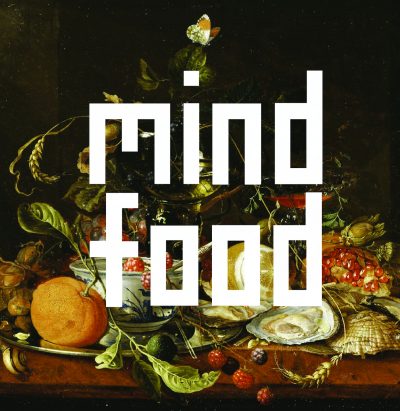 Like wine, it’s interesting to put music through the test of time. Mind Food was composed and recorded in 2000, and it is only now that we can tell if it is a good vintage. Originally I had the idea to create music for an imaginary film or a film yet to be released. During this period of my life, I was composing a lot for featured films, documentaries or commercials. I’ve always enjoyed working under the constraint of a scenario or a director, but I also know that the best films are often those where the images were assembled on music that was already scored or recorded. „The Thomas Crown Affair“ with Steve Mc Queen & Faye Dunaway, which is the main reference for the arrangements on Mind Food, is one of these rare films, where the director Norman Jewison decided to follow the tempo of Michel Legrand’s score and not the other way around. Chassol who appears on this record also worked with me at this time, in fact it was one of his first „job“. Neither of us could have imagined then that he would go on to produce incredible work with the likes of Frank Ocean or Solange, yet Chassol has always produced his own brilliant solo material, musical performances and visuals like Indiamore, Big Sun or just recently Ludi. For the song „Inverno“, I had the chance to collaborate with a rare and precious singer, Green Gartside, frontman of the legendary band Scritti Politti, whose album Cupid & Psyche changed my youth in the 80s and whose sweet and fragile voice foreshadowed James Blake and the likes, 30 years earlier. There are also two wonderful female performers, Nivo Rahoerson, jazz singer of Malagasy origin for „The Signs“ and Gabriela Arnon, a New Yorker based in Paris, for the only cover on the album, the beautiful blue eyed soul and folk-jazz gem „Living’s worth loving“ by Bostonian brothers David & Robin Batteaux, circa 1973.

None of this music seeks to follow any current trends, but instead deliberately wants to slow time down so that you can catch your breath and feel which way the wind will blow, I am hoping then it will be into your curious and attentive ears.