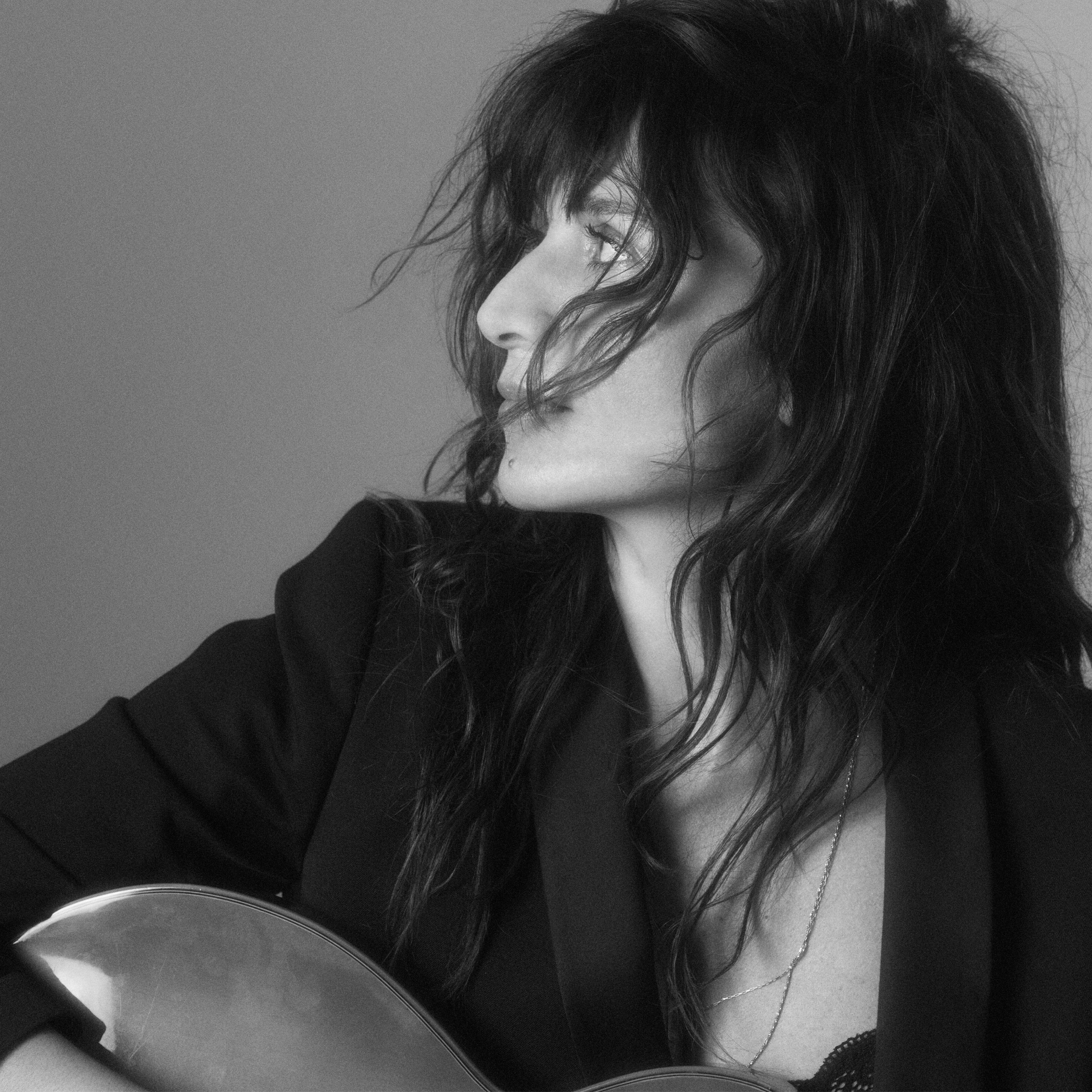 Chiara Civello joined forces for the 2nd time with Marc Collin, French musician, film music composer, record producer and founder of the project Nouvelle Vague. After her first cooperation with Marc in 2017 on the album ‘Eclipse’, they present now 12 classic French chansons all original written between 1945 and 1975. The album is called: “CHANSONS” (Chiara Civello sings International French Standards).
These songs, carefully selected from artists like Michel Legrand to Charles Aznavour, Charles Trénet, Édith Piaf, Jacques Brel or Gilbert Bécaud and Francis Lai mostly are well-known but do surprise, as they have crossed borders for over 70 years sometimes without reference to their French heritage.
Marcs production is pure with a little retro touch; a sort of vintage minimalism and covers a variety of styles from swing to Cuban beats via soul to blaxploitation, Chiara’s voice intimist, often baring her soul, simply wonderful and sensitive.
Chiaras and Marcs lovely version of the 80s Hit Pour toi (Feelings) was released in December already.

Chiara worked with many international artists over the past years. She collaborated with Burt Bacharach, Gilberto Gil, Ana Carolina, Chico Buarque, Esperanza Spalding, Al Jarreau and James Taylor.
She also performed playing the piano on Gilberto Gilles European summer tour in 2018 for the Refavela 40 project
After her study time at famous Berklee Music School she moved to NY, of course automatically connected to the Nuyorican jazz scene and continued to line up gigs in jazz clubs… A chance meeting with producer Russ Titelman (James Taylor, Paul Simon, Chaka Khan…) changed her life: he encouraged her to write her own songs, finding her own way without turning her back on her roots. Signed with Verve in 2005, her debut album (Last Quarter Moon) laid the foundations of her universe: that of a multilingual singer (Italian and English on this first album), a pianist and guitarist, who refuses to be bound by stylistic or linguistic shackles.
Tony Bennett claimed her to be „the best jazz singer of her generation“!

Gilberto Gil, Ana Carolina, Chico Buarque, Esperanza Spalding of course all heeded her call when offered a duet on Canzoni, an album produced by Nicola Conte with arrangements by Eumir Deodato on which Chiara covered torch songs that were symbolic of her heritage, in this way she has of combining the melodic strength of Italian songs with the harmonies and rhythms of jazz, blue-eyed soul and bossa nova. Come to see her live, her great talent and strong voice and enthusiasm on stage.

A few quotes:
– „The beauty, charm and allure of singer/pianist/songwriter Chiara Civello’s debut…makes for an auspicious beginning and marks the first revelation of the New Year.“ Billboard
– „Her combination of personality, soulfulness and sophistication [is] striking.“  The International Herald Tribune
– „She’s more than a great singer, she’s a real musician and composer, and I love her dearly.“ Phil Woods