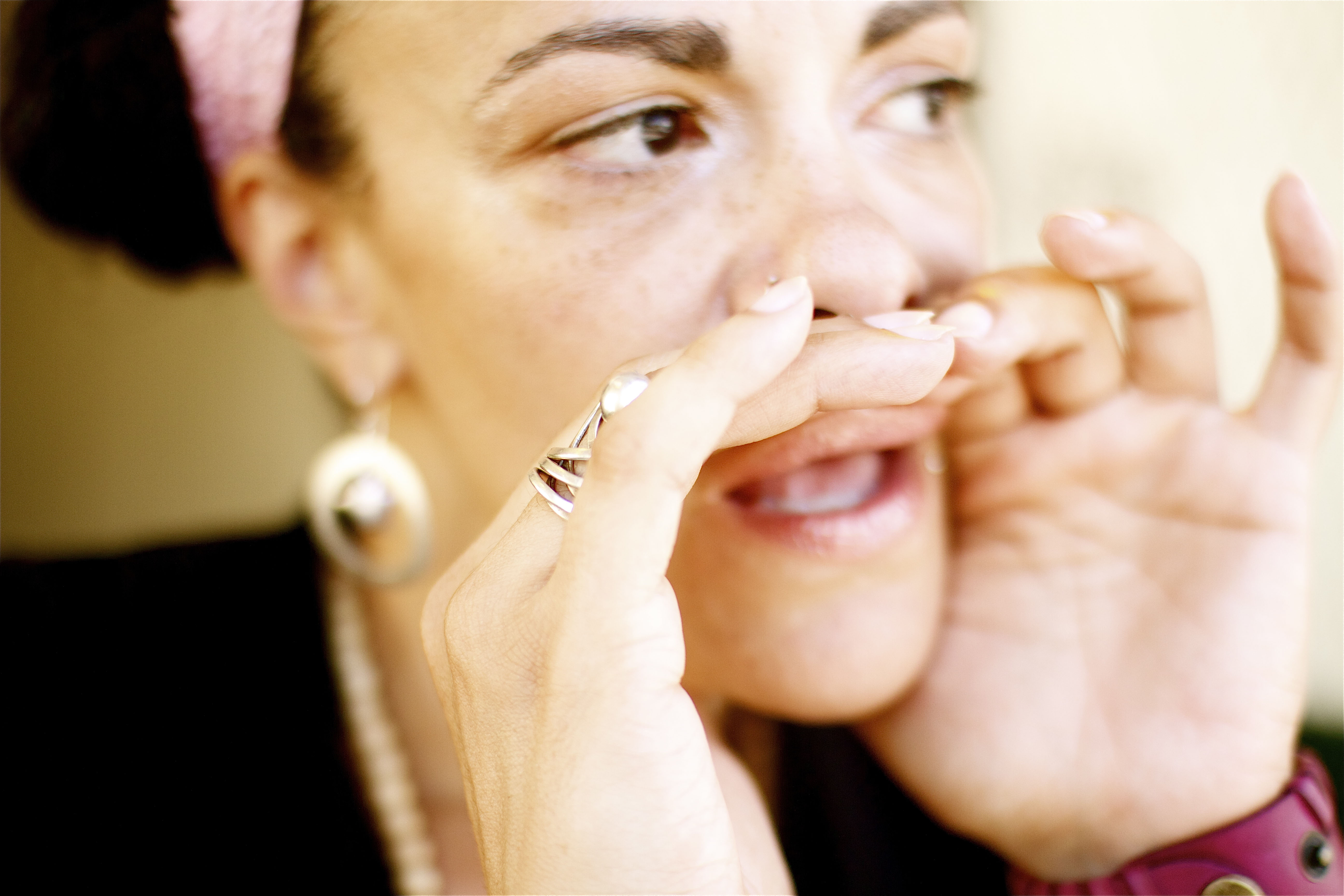 Philadelphia-based poet and performance artist, Ursula Rucker, is probably one of the most exceptional artists of our time – the Queen of Spoken word. Critics and listeners across the globe have been enchanted with her captivating vocals, diverse repertoire and accessible poetic verses that Ursula unfolded in the course of her full five albums by now. Her unique work on essential social issues often had her compared to legendary poets of the Black Arts Movement, such as Sonia Sanchez and Gil Scott-Heron.

During her musical career, Ursula worked with a huge amount of outstanding musicians. Back in 1994, it was world-renowned DJ/producer King Britt who invited Ursula to create her first recording, the single Supernatural. Gaining rave reviews for this successful collaboration, Grammy®-winning super group The Roots asked her for a contribution on their debut album Do You Want More?!!?!!.Support by top-notch producers followed: productions by 4Hero and King Britt on her first LP Supa Sista or Louie Vega and Jazzanova on her follow-up Silver or Lead, to name just a few. In addition, Ursula was featured on tracks by outstanding artists such as Will Saul, A Guy Called Gerald or Wax Tailor over the past two decades. Critics across the globe cited the value of her collaborative work in countless reviews.