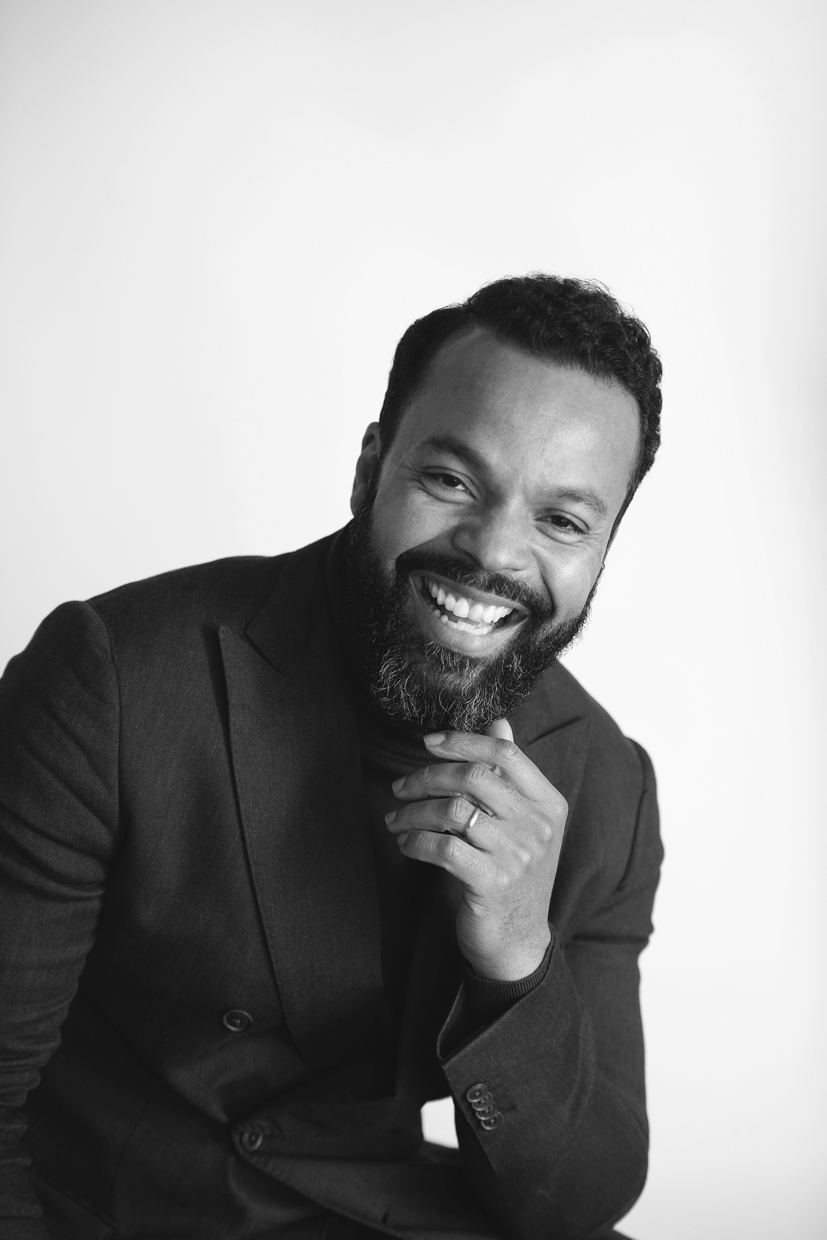 Myles Sanko, back with his wonderful album Memories of Love, one of its best and private. The media feedback was enthusiastic and his first 3 singles “Freedom Is You”, “Rainbow In Your Cloud” and “Streams Of Time” gained fantastic radio air play and went onto several play lists such as Soul `n` the City and on Jazz FM.
“This album is my most personal album yet, each song is a memory of love, a story of love, good or bad, happy or sad. Love is not always as we picture it in fairy tales but a work in progress for as long as we choose to love, says Myles Sanko. Over the years I have written love songs and most of them have some reality in them but also a lot of fiction. Maybe this was because I wasn’t truly ready to share that part of me in a way that I am defiantly more comfortable doing now. I’d say becoming a father has changed my outlook and made me a little “more brave” and accepting of myself“.

Myles, born in Ghana released several records such as his debut mini album Born In Black & White in 2013 to be followed by his second album Forever Dreaming and Just Being Me, released in 2016. The past years went perfectly right for Myles, his fan base grew up and playing more than 250 club shows and some of the main festivals in 2019 he was able to show his fantastic live quality with his great band.

In January 2020 he produced with the great conductor Gast Waltzing & Orchestre Philharmonique du Luxembourg and his band a 1 ½ hour live show at the Philharmonic in Luxemburg. The sold-out show was also recorded and is now to be released and partly broadcasted on several videos in the next months.

Myles and Gast are available to join in with local orchestras from spring / summer /autumn 2023 onwards.

But of course! Myles Sanko will be available to present his songs live with his band in spring and summer 2023 and onwards.