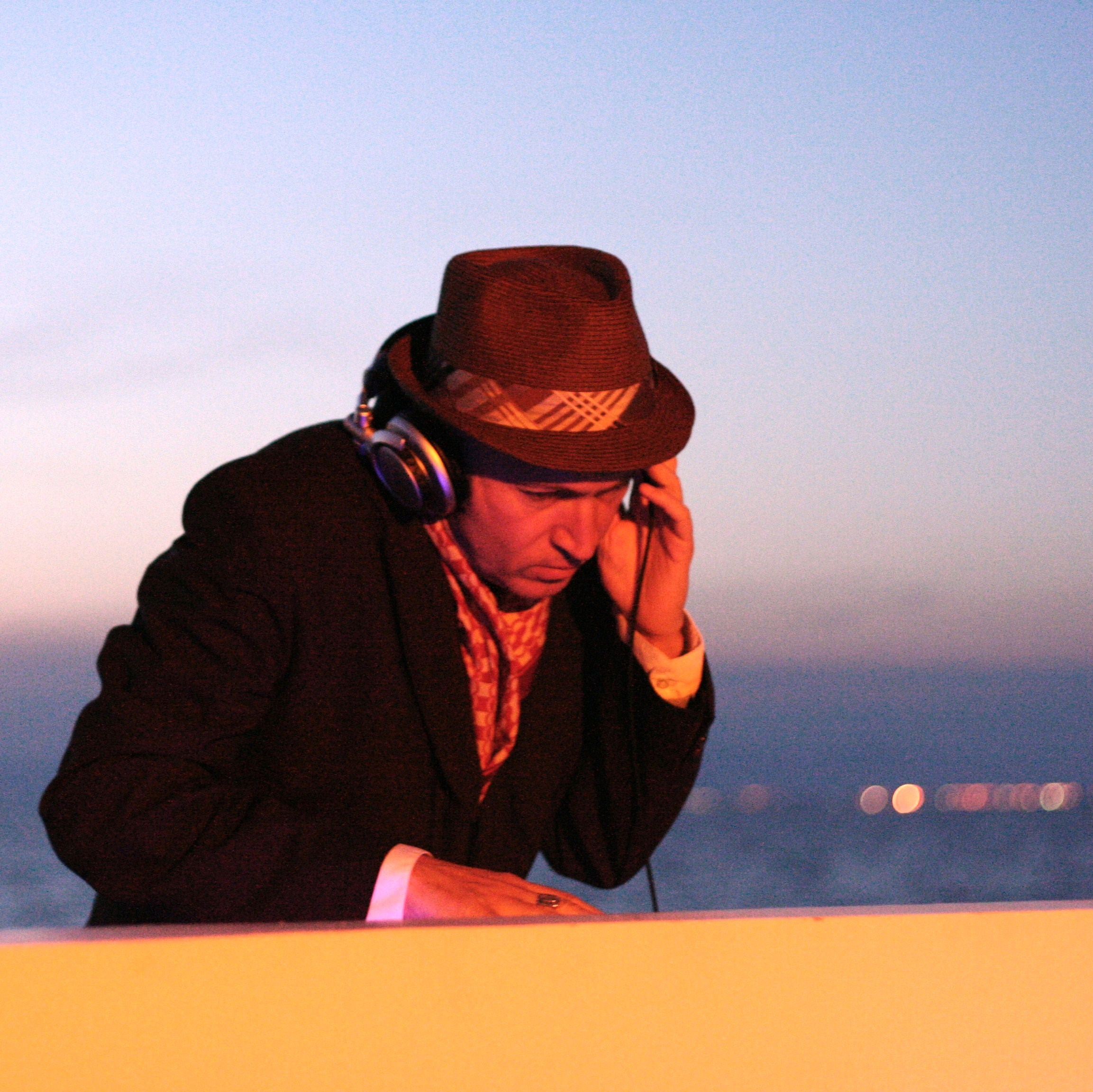 For more than three decades now, Philippe Cohen Solal has been making his mark as an electronic music architect and self-taught composer, having worked in many different areas of music production from A&R to soundtracks, as well as DJ-ing and making records.

He founded his own label, ¡Ya Basta! Records, in 1996.¡ to release his projects, such as The Boyz from Brazil and Stereo Action Unlimited. In 1999 he co-founded Gotan Project, an ambitious balance of electronic music and tango, the trio evolved and were then joined by a large group of musicians. This concoction went on to produce the –must have– album, La Revancha del Tango. Gotan Project has sold more than four million copies to date worldwide, and played over 450 concerts from Rio to New York, Montreux and Tokyo, not to mention in some of the most prestigious venues in Europe.

Meanwhile, Philippe Cohen Solal wrote and composed his solo album, which he then recorded in the countryside near Nashville, Tennessee. This country/bluegrass album, Solal presents The Moonshine Sessions, is made up of personal, acoustic songs, and upon its release in 2008 was praised by international press from Paris all the way to Sydney.

In 2021, has been released the critically acclaimed  OUTSIDER album, inspired by the American outsider artist Henry Darger. Alongside Mike Lindsay (Tunng) they composed and produced a collection of song based on Darger’s unpublished lyrics sung by the young Mancunian crooner Adam Glover and the Nothern Irish artist Hannah Peel.

On February 2022, he released his new album « The Human Seasons » with Argentinian maestro Gustavo Beytelmann on piano.